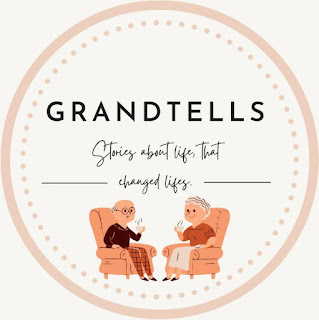 WE ARE THE SAME - WATStoys

"Everyone has their own story to tell. We have never lost the desire to learn, and even now we are still perfecting our strategy with each new challenge. Today, our mission is to help more people enjoy life a little more!
We are WATStoys and this is our story!
Our mission:
"WE ARE THE SAME" - we make-use-recycle
Our vision:
Our values:
@Facebook: here
@Instagram: here
@Video advertisement: here
@Website: here
@Business plan: here 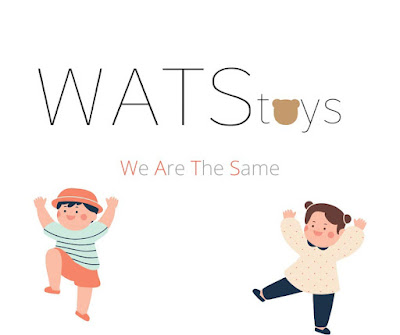 "It all started with ... a desire to give a second chance to the lives of former detainees, while we can share our passion for pastry with the citizens of Chisinau, Moldova.
Our company aims to give young detainees a second chance to become part of society again and to help them cope with past problems and their effects on their mental health, social and economic situation. And we make good bread.”
Facebook: here
Business plan: here 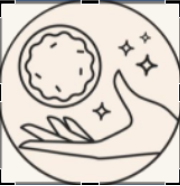 "This is a great idea to let us all share experiences beyond any disability. We have seven main target groups, people with visual impairment, hearing, smell, tactile senses, taste or mental disorders and physical disabilities.
Muse I AM wants people with disabilities to have a chance to gain these experiences through high technology and neural development by combining all the senses.
Berlin is recognized as a world city of culture and creative industries. There are many cultural institutions, representing a diverse heritage, enjoying an international reputation. Many young people, cultural entrepreneurs and international artists continue to settle in the city. ”
Website: www.mtmartinmacom.wixsite.com/my-site
Business Plan: here 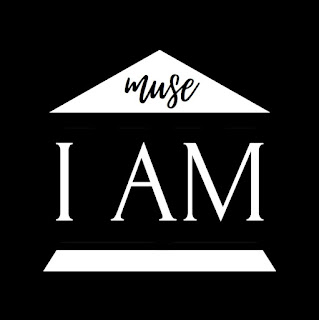 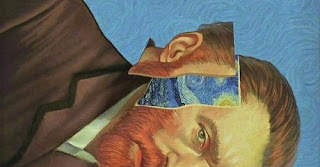 "We are five young people between the ages of eighteen and twenty-seven from four different countries. Each of us comes from different fields: humanities, engineering and science.
Our strong point is that everyone in our team is essential, but no one is fundamental.
Our goal is to share our experience and skills to create a recruitment company for disadvantaged people.
We believe that everyone should have a chance, regardless of their past or lack of experience.
That's why our agency focuses specifically on young people in orphanages who have reached the age of 18, and we also provide opportunities for survivors of domestic violence, victims of human trafficking and people with disabilities (according to European law). "
Contact:
Website: here 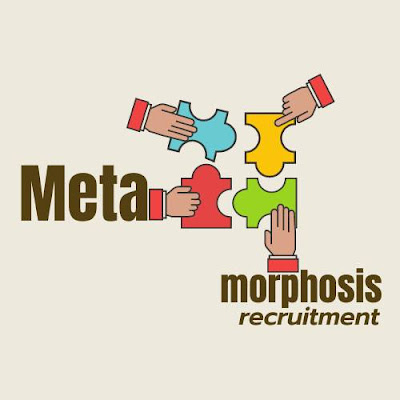 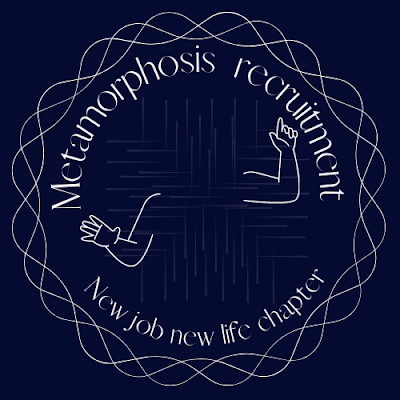 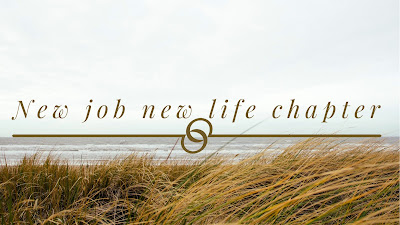 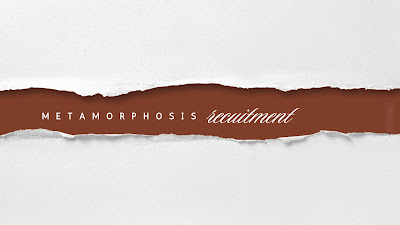 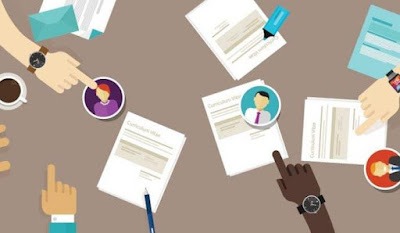 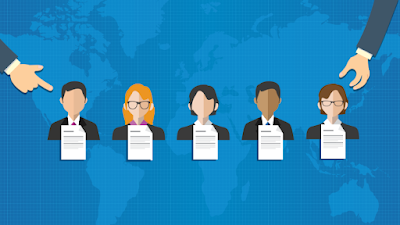 "VFF (Vision Future Festival) is a festival that talks about the future. It is an incubator of futuristic "visions." It is a reality in which we will try to see and understand what the future of certain fields will look like: art, medicine, technology, architecture, food, design. "
The festival includes workshops, debate areas, investor meeting areas, investor arena, student arena, a stage, online events.
The first festival will take place in Estonia. A portion of the proceeds will be redistributed to solve global problems.
Facebook: here
Business plan: here 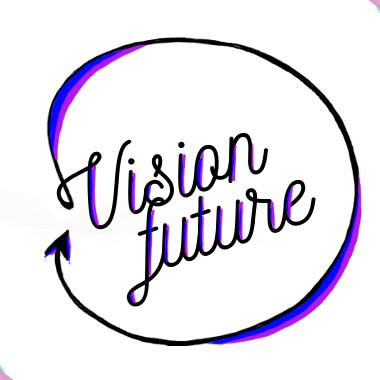 The Youthpass working session was dedicated to the 8 key competencies.
Thanks to the first day session on Youthpass, young people have learned that they will receive a certificate that will validate the key competencies acquired / developed in this youth exchange.
At the same time, the facilitators have insisted on these competencies through another session from the last day of activities, during which the participants were please write on paper sheets what they consider to be the 8 competencies and in which activities of the project they had the opportunity to develop or use them.
Finally, some volunteers participants read the 8 sheets corresponding to the 8 key competencies, in plenary and a discussion and a recapitulation of the entire mobility took place.
Also, our participants were informed how they can fill in the Youthpass Certificate online, which they will receive as a result of participating in this youth exchange.
On the other hand, a final activity, the "secret friends" were revealed through a game that brought a lot of laughter and emotions.
The friendships were so well defined that, even at the end of the project, the participants continued to communicate on the joint What’sAPP group, sending each other pictures and messages.
Moreover, during the final evaluation, on the 9th day of the activity, a series of non-formal activities were carried out, such as: the symbolic use of the image of a backpack and a trash can to give each participant the opportunity to reflect and express himself/ herself on the aspects he/ she would take with him/ her or the aspects he would give up.
Thus, in turn, the participants came in front of the group and symbolically threw in the trash the things they left behind (fear of public speaking, fear of taking the initiative), things they disliked, etc. and just as symbolically, they put in their backpacks the elements they brought with them home, to carry them on in their further experiences (new friends, new information about entrepreneurship, about other cultures, etc.).
For a general feedback, the "pizza" method was used, on which the participants scored their satisfaction with: facilitators, working spaces, food, location, acommodation, workshops, their own participation, cultural evenings. 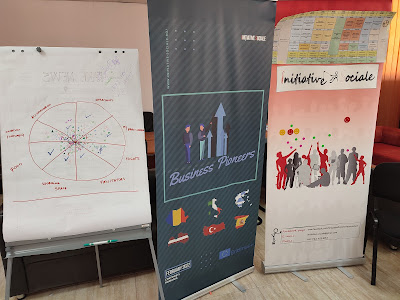 "The service we offer is to make the stories of the elderly accessible on different platforms. Mission: Storytelling the past stories o... 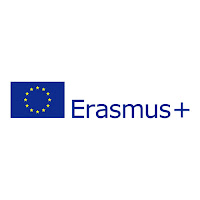 PHOTOS FROM OUR YE 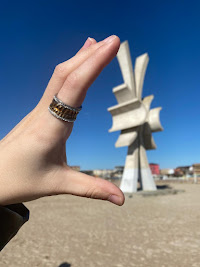 INTERVIEWS FROM OUR YE